4GTricks.com : Online Deals and APN Settigs
Home Verizon Wireles Verizon Might Disconnect Users Who Use An ‘Extraordinary Amount Of Data’

Verizon Might Disconnect Users Who Use An ‘Extraordinary Amount Of Data’

Published by: Rahmath July 20, 2016 Verizon Wireles
A new report claims that Verizon could soon disconnect the lines of unlimited data users that consume an “extraordinary amount” of data each month. According to Droid-Life, this change will go into effect on August 31.

According to the rumor, Verizon is planning to debut a plan migration initiative targeting unlimited data users who use the most data. Starting tomorrow, Verizon will notify the highest 4G LTE data consumers on out-of-contract unlimited data plans that their line will be disconnected unless they sign up for a new, tiered Verizon Plan by August 31. Once the date comes, subscribers who did not sign up for a Verizon Plan will be given 50 days to reactivate their line on one of the new plans. 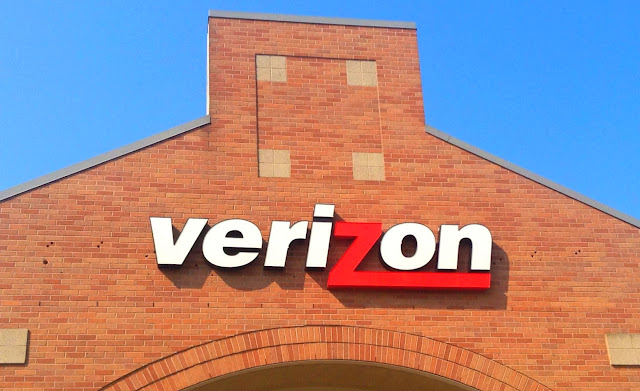 Customers will have the opportunity to reactivate a cancelled account within 50 days of the Verizon cancellation so long as they change over to the Verizon Plan, although customers have chosen to stay off of those plans for a reason as they likely weren’t offering enough data at a reasonable cost for what they were using. Starting tomorrow, July 21st, Verizon has apparently confirmed that they will begin to start sending out notifications to customers on these unlimited plans who are using large amounts of data each month. Notifications will come through to these customers in two ways, including bill messages and a letter. It’s also worth mentioning that this will not seemingly affect the customers on the out of contract unlimited data plan if their data usage hasn’t been flagged as an extraordinary amount.
Source: Droid-Life