Published by: Rahmath July 19, 2016 Pokémon Go
Pokemon GO's eventual release in Japan has been the frequent center of attention lately. Lots of people outside of Japan are interested in seeing how popular the game will be once it finally launches there, while plenty of people who actually live in Japan just want to play the game. According to a new rumor, those eager players will soon get their chance, as Pokemon GO will be launching there  July 20.

In addition to being launched in Japan,  will also mark the first time that Niantic will be launching sponsored locations. Prior to this, the company did confirm that adding sponsored locations was something they were looking at, and TechCrunch’s report suggests that the launch will actually be tomorrow with McDonald’s Japan being the first with around 3,000 locations across the country to double up as Pokemon “gyms”. 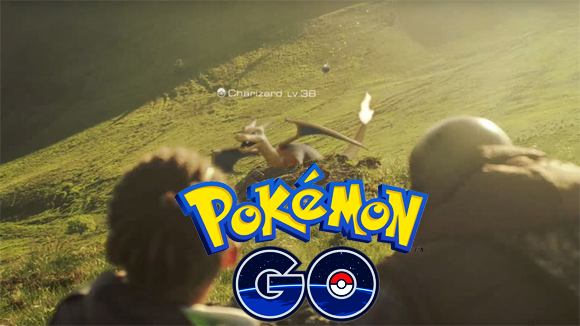 All that needs to happen now is for Pokemon Go to actually launch in Japan. It hasn’t made its way back home yet because of concerns over server capacity. There’s certainly good reason for that. Niantic and Nintendo have already had to deal with outages elsewhere around the globe because of the game’s insane popularity. That can’t happen in Nintendo’s home country.
SOURCE: TechCrunch