Published by: Rahmath July 21, 2016 Olympics 2016, T-Mobile USA
T-Mobile announced on Thursday that qualifying Simple Choice postpaid cellular customers will automatically receive free unlimited data and calling throughout Brazil for the month of August, in celebration of the 2016 Summer Olympics, which is being held in Rio de Janeiro

T-Mobile’s Brazil Unleashed promo will give free unlimited high-speed data to all Simple Choice postpaid customers traveling to Brazil for the 2016 Olympic Games. Customers will also get free calls from Brazil to the U.S., and thanks to Simple Global, they get unlimited texting, too.Also included will be free calling from Brazil to Mexico as well as free texting. All of these offers will begin on August 1 and last through the month.

In addition, the Magenta Carrier is giving families of U.S. athletes free T-Mobile service and a Samsung Galaxy S7 edge and Samsung Gear 360 camera through October, so they can “capture and share every exhilarating moment of the games without worrying about extra expenses or surprise roaming charges.” 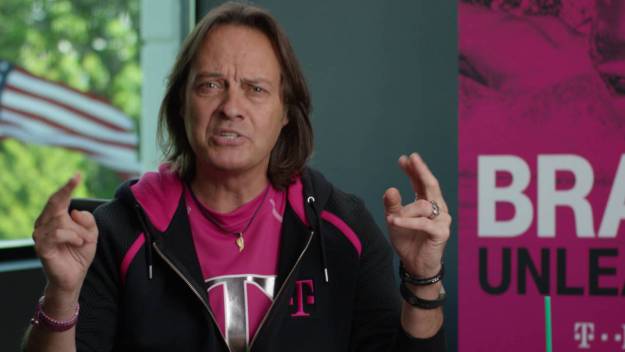 Simple Choice postpaid customers don’t have to do anything in order to get these benefits as free data and calling will be automatically applied to their account as soon as they get off the plane in Rio. By conservative estimates, about 100,000 Americans will be traveling to Rio de Janeiro for 2016 Summer Olympics.
Source: T-Mobile