Published by: Rahmath July 22, 2016 Apple, iPhone 7
According to some recent leaks, Apple is all set to release not two but three different models of the upcoming smartphone, iPhone 7. All three models, iPhone 7, 7 Plus and iPhone 7 Pro are expected to launch in September. Along with this leaked information, there are also some leaked images with side by side comparison of all three handsets.

Now a new photo, released on Weibo and dug up by 9to5Mac, appears to show a comparison between all three colors of the iPhone 7 Plus as well as rose gold iPhone 7. The photos show the devices' rumored new antenna lines and the dual camera setup on the iPhone 7 Plus. Also teased is the "regular" camera on the iPhone 7. Both cameras extrude out of their cases in a rather large bump.

Unfortunately, it seems that the iPhone 7 and iPhone 7 Plus will not get the two mentioned features. This will most likely disappoint a good amount of iPhone Plus fans who have been expected to get at least the dual-camera setup. In other words, there will be more people who will want to purchase the iPhone 7 Pro just to get the two features, but they will need to pay $100 or even more for it. 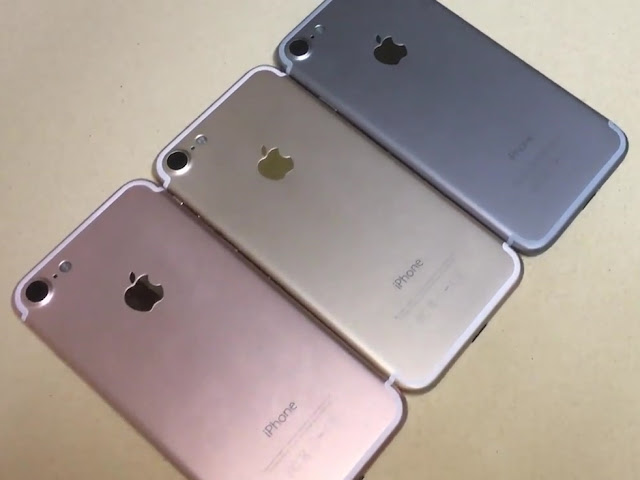 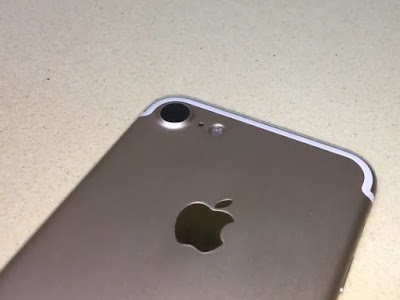 The current crop of rumors indicates that the iPhone 7 will come in two (possibly three) variants. The larger, 5.5-inch model — the iPhone 7 Plus or iPhone 7 Pro, we don't know — would have a dual camera, in contrast with the 4.7-inch iPhone 7's single camera sensor 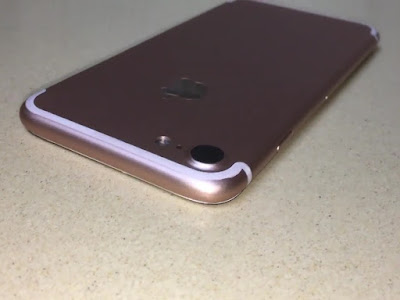 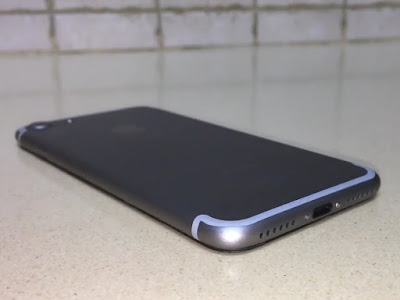 The look of the iPhone 7 in the photo is consistent with a recent video leak, with a large, single camera sensor occupying the top left corner of the device's back. The same author uploaded a new video (below)


The video depicts the 4.7-inch iPhone 7 though the bigger iPhone 7 Plus is expected to be more flamboyant type with a new twin cam setup at the rear. Also, from what is known as of now, one of the cams will offer zooming feature though both will be of 12 MP. An earlier leaked image found on Weibo had shown the iPhone 7 Plus in all the shades that it would be available in.
Source:  phonearena , mashable, 9to5mac