Published by: Rahmath July 22, 2016 App Store, Apple, Pokémon Go
Pokémon Go has broken the record of the most downloaded app in the history of the App Store in its first week, according to Apple. Unfortunately, the number of Pokémon Go downloads for iOS devices was not released. While it’s still unclear, this record likely includes all of the regions the augmented reality title has officially launched in so far.

As The Loop reported, Apple confirmed Friday that “the game has set a new App Store record with more downloads in its first week than any other app in history.” These numbers are even more impressive when considering that Pokémon Go was rolled out gradually across the world, and has only just been released in Japan, the game’s nation of origin.

Pokémon Go was first released in Australia, New Zealand, and the United States on July 5, rolling out to other countries over the course of the next two weeks. Pokémon Go is now available in 30 countries around the world. 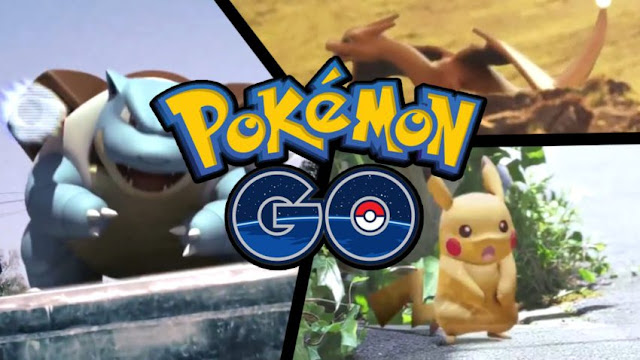 Earlier this week, an analyst at Needham & Co estimated that Pokemon Go could bring in $3 billion in revenue for Apple over the next one to two years. Though the game is free, Apple and Google get a cut of any in-app purchases. Needham also said there were more iOS than Android Pokemon Go downloads, according to mobile researchers.