The Samsung Galaxy Note 7 is due to be officially unveiled to the world at a launch event in New York City on August 2, 2016. The device is also expected to go live in the United States as well next week via T-Mobile. The Note 7 will feature and iris scanner, new S Pen features and a redefined design, which is quite aesthetic and adds up to a compelling device. 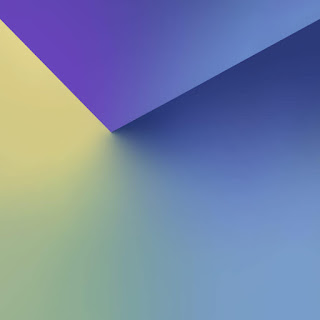 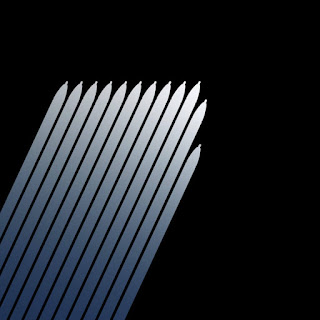 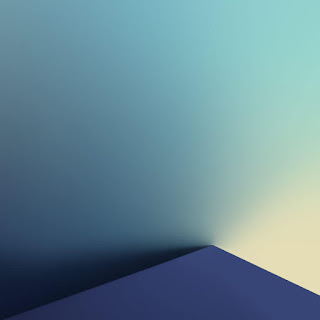 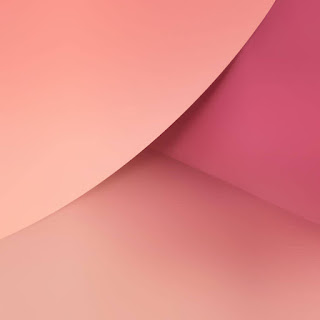