4GTricks.com : Online Deals and APN Settigs
Home Android HTC HTC One A9 New Mobiles Mid-Range HTC One A9 Reported to Launch in November

Mid-Range HTC One A9 Reported to Launch in November

Published by: jinu September 16, 2015 Android, HTC, HTC One A9, New Mobiles
HTC is widely expected to unveil the One A9 (Aero) on September 29 at a special event, and the rumors around it have started to pick up pace.Revealed that the One A9 (Aero) will feature a Snapdragon 617 processor, while saying that the smartphone won’t see the light of the day till November.

The One A9 will hit the market sometime in November, coming 6 different colors for buyers to choose from. However, if the One A9 hits carriers, it is likely that only a few of the colors will be available to purchase. 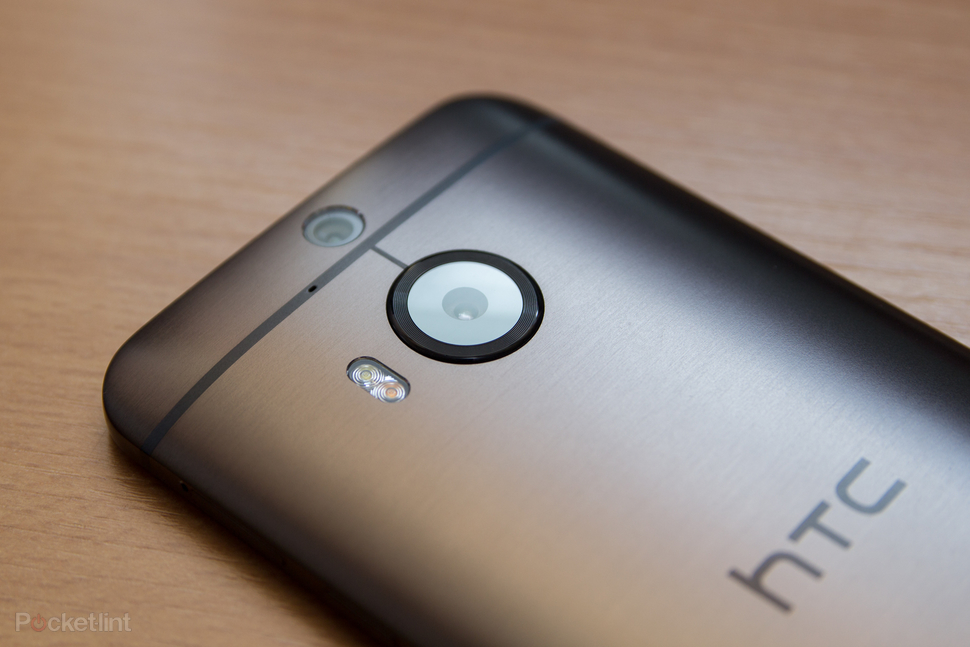 The HTC One A9 (Aero) will feature a 5-inch full HD AMOLED display.It will have a 13-megapixel rear camera with a BSI sensor and optical image stabilization, and a 4-megapixel front snapper adjacent. It packs a metal body, fingerprint scanner and a 2,150mAh battery. It will be 7mm thick, and available six color variants.
Source: @evleaks (Twitter)