Sony Xperia XZ2 Premium now available for pre-order in US for $999,

The Xperia XZ2 Premium costs $999.99, and pre-orders are open now at Amazon and Best Buy with shipments expected to start going out on July 30 US today. comes w/ free $279 earbuds. Because this is a pre-order, please note that launch is set for July 30., Announced back in April, 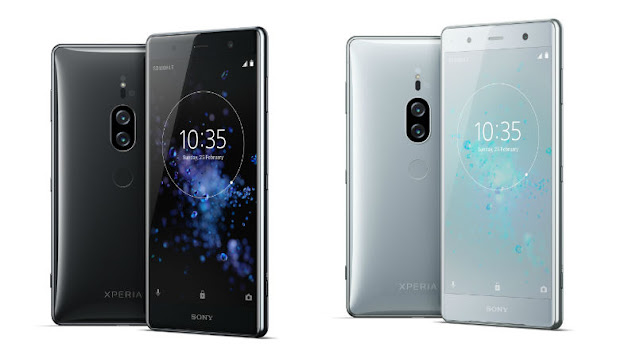 The XZ2 Premium is the first Sony smartphone to feature two rear cameras and also comes with the world's first 4K HDR display on a smartphone, Sony has equipped the Xperia XZ2 Premium with a Snapdragon 845 processor and paired it with 6GB of RAM. There’s 64GB of storage included.The primary sensor is a 19MP shooter backed up by a 12MP monochrome sensor which improves low-light performance.