Published by: Rahmath August 10, 2017 Apple, iPhone 8, Rumors and Leaks
New reporting from The Korea Herald appears to be surfacing what is likely old information about the iPhone 8 launch. “Apple’s top brass recently approved the September launch of two LCD models, but the  premium model OLED iPhone 8 launch is likely to be delayed to November,”

The company has apparently made this decision because of an unfinished design and some technical issues. It’s claimed that Apple is yet to finalize the iPhone 8’s rear design because is still trying to sort out the Touch ID fingerprint sensor. 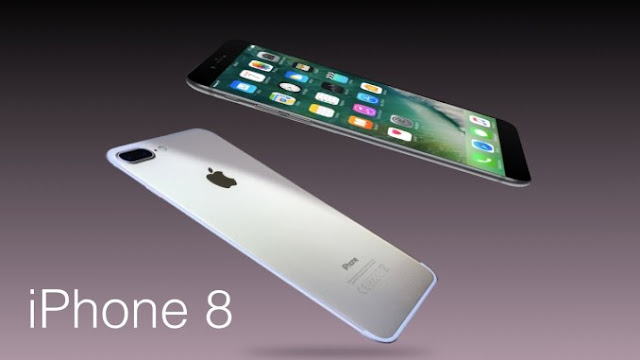 The Korea Herald has not been reliable in the past in predicting future Apple products, or release dates for same.

Another  hint that the device may be delayed, per The Korea Herald, is that Samsung Display the company believed to be responsible for building the OLED displays for the phones, "had initially planned to start production for Apple in the first half of this year but had put off the schedule to July due to the delayed decision.
Source: fool.com