Published by: Rahmath July 25, 2017 Apple, iPhone 8
The 10th anniversary of the iPhone and Apple has something major planned which is iPhone 8 to celebrate the occasion. all eyes will be on Apple as it gears up to launch the 2017 iPhone model.

● 1-September -2017:  Apple has set its annual iPhone event for September 12 at the new Steve Jobs Theater at its new 'spaceship' campus in Cupertino, California, expected to be the launch of the tech giant's new iPhone 8.

● 14-August -2017:  dummy model images began circulating on Chinese microblogging site Weibo that suggested Apple's "iPhone 8" would be available in three colors, including black, white, and an option referred to as "champagne gold" which was said to be closer to a copper color than the rose gold iPhones currently available. 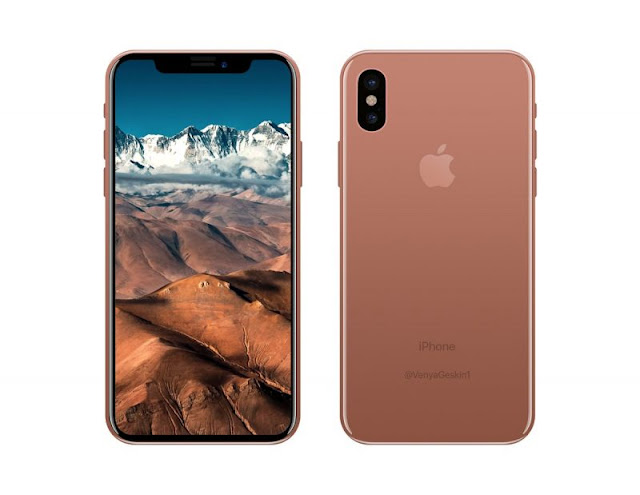 ● 6-August -2017: According to Bloomberg's report, and the new HomePod firmware findings, Apple's facial identification software will have far more nuance than simply scanning faces head-on, and allow the smartphone to be unlocked even when it's at an odd angle.

● 5-August -2017: The iPhone 8 features a vertically mounted dual-camera module positioned in the right upper corner, as opposed to the dummy unit shown in the image leaked yesterday

● 28-july-2017:  new report  Apple is investing KRW 3 trillion (about $2.7 billion) in LG Display. The point of this is to ensure a stable supply of OLED panels for future iPhones


● 26-july-2017: A new report out of Asia, based on supply chain sources, now tells us that this model will only start shipping in October or early November (in very limited numbers)

● 25-july-2017: A new leak is once again confirming that this will be the case, even saying that the starting price for the handset will be around the $1,100 to $1,200 mark, information from sources in Apple's supply chain

● 23-july-2017 The iPhone 8's charging cable could have USB-C at the other end, however. This might bring along fast charging for the first time in an Apple handset

Rumors suggest the iPhone 8 will feature a radical redesign, a physical Home button, OLED edge-to-edge curved display, iPhone 8 will support inductive charging rather than a true wireless charging feature tech evangelist and entrepreneur, made some pretty wild claims about Apple’s next smartphone

Apple has always stuck to a September release for its new smartphone flagships, Apple not yet confirmed the release date of iPhone 8. It is rumours that apple will release iPhone 8 by September 2017.we can expect three new iPhone models to be unveiled in September and sold in October. 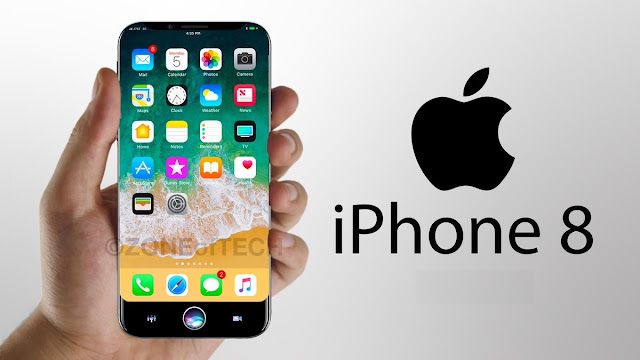 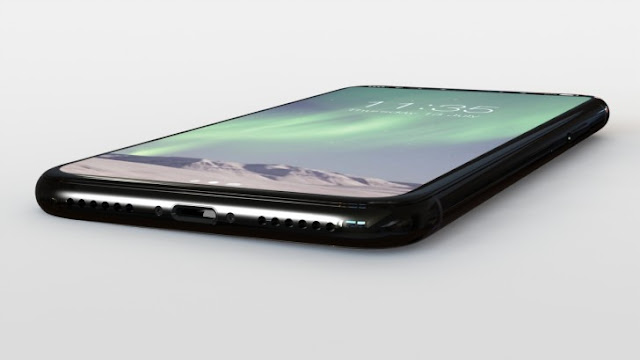 There are also rumors that Apple will finally be supporting Wireless Charging
and highly likely the firm will debut a new system-on-a-chip (SoC) for the upcoming iPhone
Source: macrumors