The new feature that was spotted within iOS 11 beta . a feature where the device would connect to your 3G or 4G connection if the Wi-Fi network was slow, a redesigned Control Center, enhancements to the system apps, a unified Notification Center and the Lock screen, and many other welcome design tweaks and change 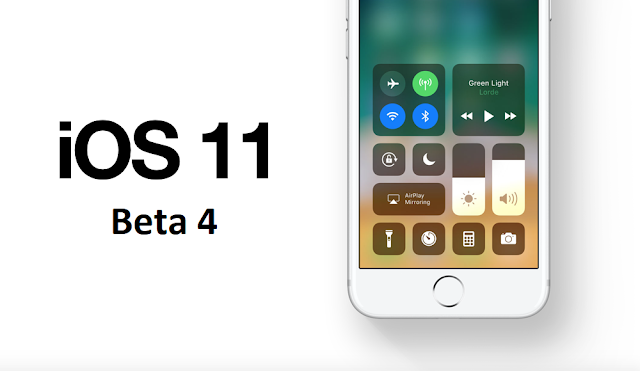 The public beta should also be available soon for testers,. iOS 11 is currently in its second public beta phase and will launch later this year. which is expected to be announced in September.
Source: MacRumors