Published by: Rahmath January 13, 2017 Galaxy S8, Samsung
The Galaxy S8 is shaping up to be the hottest new Android phone of the beginning of the year. The Samsung Galaxy S8  new leak now shows the Galaxy S8 might in fact come with a 3.5mm headphone jack, put alongside a Type C USB port

Samsung has reportedly set high sales goals for the Galaxy S8 and S8 edge/Plus and is said to begin mass production of the smartphones in March in order . We recently reported Samsung release date is yet to be confirmed but word has it that it is expected to be launched in April via a Samsung-hosted event. 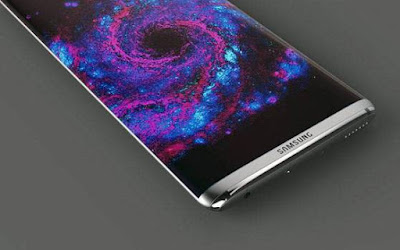 While not every manufacturer has opted to remove the 3.5mm headphone jack from their products, several notable companies have omitted the port from their flagship products, including Apple, HTC. While all of this Galaxy S8 info is still unconfirmed,
Source : phonedog