Published by: Rahmath July 28, 2016 Galaxy Note 7, New Smartphones, Samsung
Samsung will launch its next-generation Note phablet, aka the Note 7 on August 2 at its '7 Unpacked 2016' press conference in New York. Samsung has launched its first TV commercial for the Samsung Galaxy Note7. The 30-second long ad gives you a sneak peak of the Galaxy Note7 and confirms a lot of things about the smartphone

The advertisement starts with a close-up view of a thumb print and the shot is followed up by unlocking patterns used by several Android phones to unlock devices. The shots of these methods used to unlock smartphones looks like a hint to the Iris scanner that the phone is expected to feature, giving the Samsung Galaxy Note7 a new way of unlocking the device.

The Samsung Galaxy Note7 is rumored to come with IP68 certification for water and dust resistance. The company teases the waterproof capabilities of the device in the video as well. 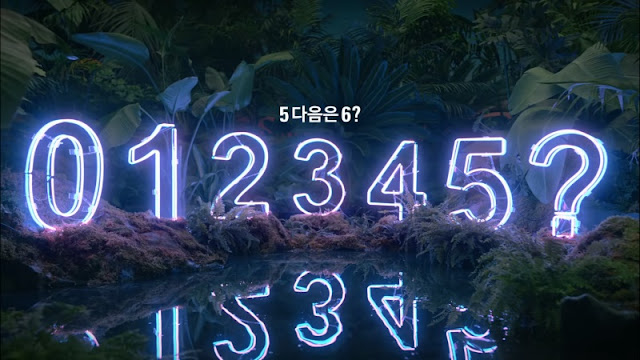