Published by: Rahmath July 29, 2016 4G Plans, Republic Wireless
Republic Wireless has said it has added nine modern smartphones to its lineup of Android devices.using Wi-Fi for calls and texts, letting customers choose how much data they need, and then refunding credit for any data that wasn t used.

Republic Wireless’ mobile plans all come with unlimited domestic voice calls and text messaging over cellular networks. Voice and messages, however, are coursed automatically over Wi-Fi when available. Customers also get to enjoy free voice calls to and from Canadian phone numbers 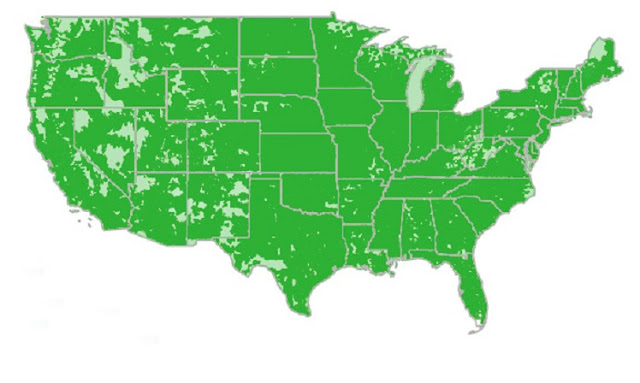 Note: While Republic's marketing focus will be on the $15-$45/month price range, which addresses the needs of the vast majority of US subscribers, plans with up to 10GB of monthly cellular data are available.