Published by: Rahmath July 28, 2016 App Store, Google Play, Prisma
Prisma officially launched for Android earlier this week. Now, the app has confirmed that it will soon add support for videos as well To Android, iOS.

The app has been downloaded on about 16.5 million times on iOS devices since its June launch,1.55M daily active users that are processing a total of over 500M images,The app is being downloaded almost 2 million times from the Google Play Store every day. Since its release, it has managed to transform almost 65 million photographs

According to Alexey Moiseenkov, Co-Founder of Prisma, has promised to introduce a new tool inside the app "in the next several weeks" to allow you to edit video clips in the same artistic style.


Prisma is not alone among top video editing applications for Android. Applications such as Google’s Snapseed, Photo Editor Pro, and Adobe Photoshop Express all offer robust photo editors all from the convenience of a cell phone.  What makes the Prisma app unique is that it is the first that is integrating an easy to use video editing capability 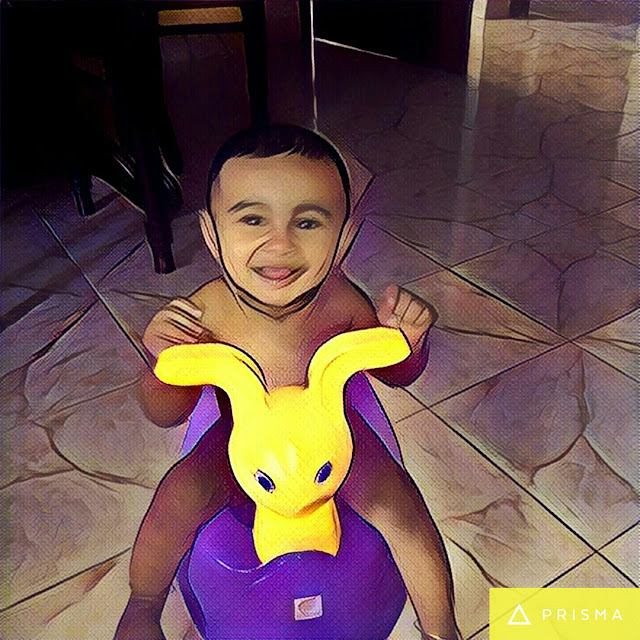 A date for release of the update has not been scheduled, but it should arrive in the coming weeks. Those responsible for the app also did not say if the novelty will arrive at the same time iOS and Android
Source: bloomberg