Published by: Rahmath July 28, 2016 Apple, iPhone 7
The iPhone 7 will be unveiled in the first week of September. Noted leaker Evan Blass posted on Twitter that the upcoming iPhone will go up for pre-order from September 12, with an earlier tweet stating that the phone will release on September 15.

The timeline is believable considering Apple in 2015 announced iPhone 6s on Sept. 9, opened preorders three days later on Sept. 12 and shipped out units a week later


While it is widely believed that Apple will be calling the upcoming iPhones as iPhone 7 and iPhone 7 Plus, a recent report claimed that the company might call them as the iPhone 6SE and iPhone 6SE Plus due to the relatively less visual changes they feature.


Leaks suggest that the new iPhone will have a similar design as the previous variant, apart from the antenna lines which are moved from the back to the top and bottom sides of the device. Also the device will no longer house the 3.5 mm audio jack. 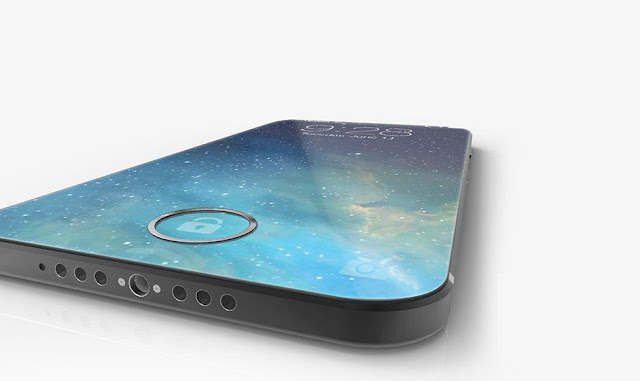