It has only been available on iOS for a little over five weeks, yet it’s already the number one app in 40+ countries, and has been downloaded over 7.5 million times, generating 1.5 million daily active users.

The developers of Prisma have today announced the launch of their new Prisma Android app as a beta release, which allows Android users to get a first taste of what they can expect from the final Android version of Prisma. 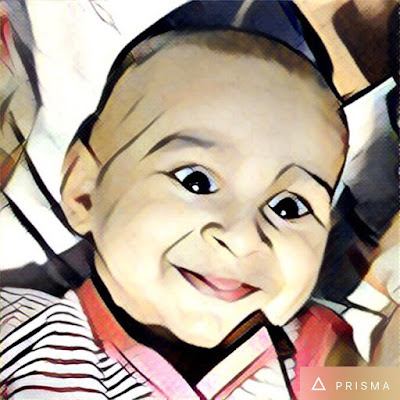 In order to sign up for the Android beta app, all you need to do is sign up for newsletter regarding Prisma app which is available at the bottom of homepage at app's official website. Soon after signing up, the team behind the app will send you an email with the link to sign up and download the beta version for the app
Source: Prisma AI