Published by: Rahmath April 06, 2016 T-Mobile USA
T-Mobile on Wednesday confirmed its deployment of Enhanced Voice Services (EVS), a next-generation technology that is aimed at improving the quality of voice calls.

The users who use a smartphone and network that supports voice over LTE (VoLTE) calls know better that how the combo of both results in a much clearer voice call output. And with more smartphones coming with VoLTE support, we can hope for a better calling experience. However, this has two sides as not every call made with VoLTE utilize the technology as much.

EVS is available right now out of the box on the LG G5. A software update sent out this week added the feature to the Samsung Galaxy S7 and Samsung Galaxy S7 edge. By the end of the year, seven T-Mobile branded smartphones will support EVS. And when a T-Mobile subscriber is in conversation using a EVS compatible phone, he or she will receive the benefits of the feature even if the person on the other end is a customer of another carrier. 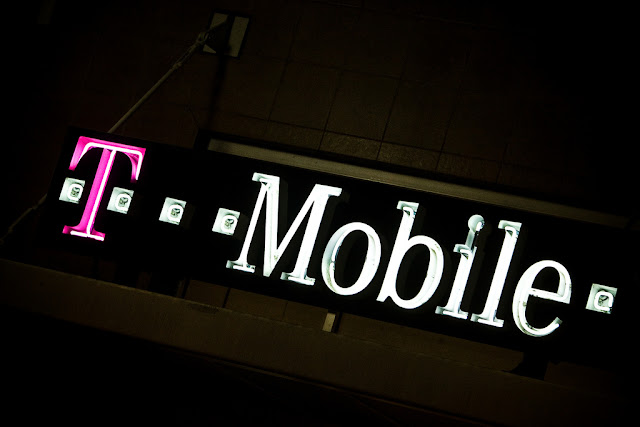 The company said VoLTE calls already go through faster (twice as fast as other calls), and while on VoLTE, customers can enjoy fast LTE data while they’re on a call. Customers on the old carriers’ CDMA networks still can’t do that. 27 million T-Mobile customers on 40 models of VoLTE-enabled phones are making over 300 million calls a day — over half of all calls on T-Mobile’s network.
Source: T-Mobile