Published by: Rahmath April 02, 2016 A1, Nokia
Nokia is a brand that tends to get a lot of attention in the smartphone world, even if they no longer technically make smartphones. That’s slowly changing, and the Nokia A1 may be their first handset of 2016.

The new report that got leaked towards the latter half of yesterday reveal the alleged Nokia A1 smartphone in full glory. Apparently it seems like press renders of the first Android smartphone from Nokia. Apart from that the expected specs of the smartphone has also emerged. So let's dig deep to find out why you should be interested about the upcoming Nokia A1! 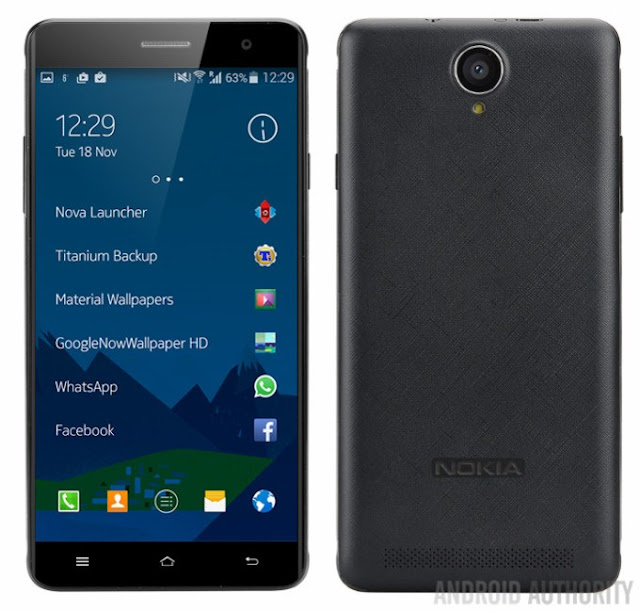 The leaked image shows the device featuring plastic body, and capacitive keys on the bottom of the display like many other Android Phones. It also features Z Launcher like Nokia N1, and they would probably use Android Marshmallow Operating System