Samsung's upcoming flagship series is expected to be Galaxy S20. Under the series, Samsung will launch Galaxy S20, Galaxy S20 Plus and Galaxy S20 Ultra, suggests a new leak.

"Next year is 2020, and 20 is a new beginning," they said in a  tweet -- without elaborating what exactly a "new beginning" means. 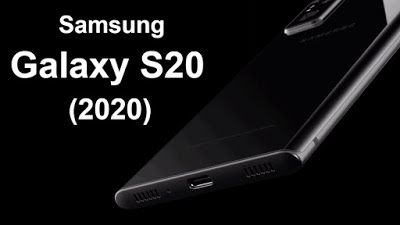 The Galaxy S20 is said to come with a square camera module similar to the Pixel 4 with four image sensors on the back panel. The camera specifications are unknown.

The Galaxy S20 would be left as the new base model, with a 6.2-inch display and a less refined design but cheaper price point, mirroring the Galaxy S10e experience

Samsung is yet to confirm the launch date of the Samsung Galaxy S20 series but it will likely be in February 2020 like every year.