Shares of Amazon giant rose 1.9 percent to a high of $2,050.50 in morning trading. Amazon stock has doubled in price over the past year. 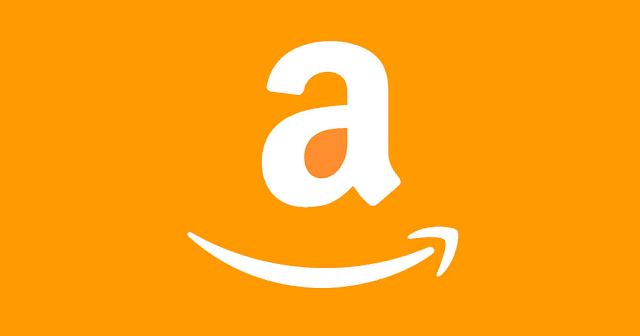 Apple took almost 38 years as a public company to achieve the trillion dollar milestone, while Amazon got there in 21 years.