Google Rumored to Launch a new Pixelbook 2 this year

Published by: Rahmath July 24, 2018 Google, Pixelbook, Rumors and Leaks
Google may launch a new version of its premium Pixelbook Chromebook later this year.

According to serial leaker Evan Blass (@evleaks), Google is planning to launch a second-generation Pixelbook with smaller bezels, which will start shipping before the end of this year. The tweet doesn’t include any additional information

The first-generation Chrome OS-running device from Google is among the best Chromebooks device and offers killer performance with amazing keyboard and a sturdy build. 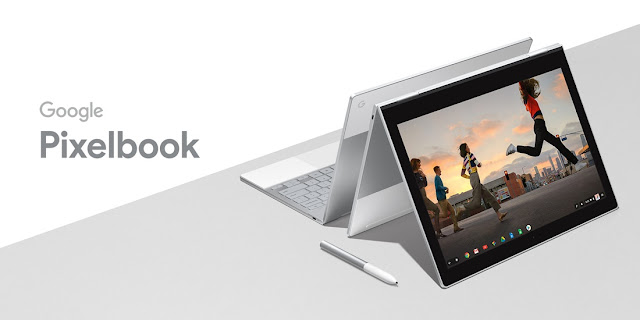 If Google wants second-gen Pixelbook owners to use a stylus while interacting with Chrome OS and third-party apps, the company should include the Pixelbook Pen in the retail packaging

We know Google is taking hardware seriously this year. While everybody expected the Pixel 3 this year, three separate smartwatches and a Pixelbook shows that the company means business.
source: evleaks