Published by: Rahmath February 21, 2018 5G, AT&T
AT&T announced plans for launching a 5G network in twelve different markets by the end of 2018. Today the carrier said that Dallas, Atlanta, and Waco, Texas will be the first three cities to experience true 5G.

The Dallas-based company said it will announce additional cities in the coming months. AT&T claims to be the first carrier to deliver mobile 5G, though Verizon has also made similar claims.


AT&T will initially offer 5G using the 3GPP standards and mmWave spectrum, but as it's expanded, 5G will be integrated into other spectrum types as well. 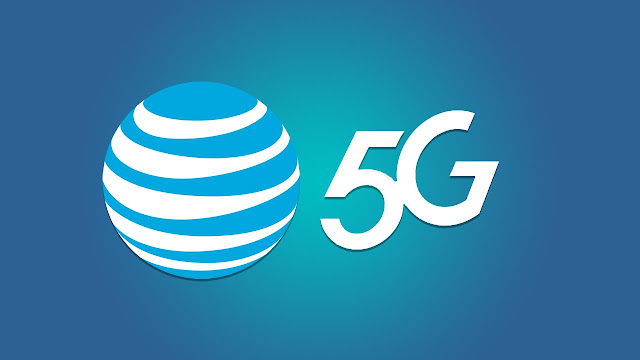 But without 5G-compatible smartphones and tablets on the market .  Apple has been testing the technology, and has made a number of 5G-related patent applications. AT&T’s equipment might be ready to send out 5G signals but until 5G-capable phones, computers, and networking products come out, those will be lost on all but the companies who can afford 5G receivers.
Source: AT&T