Published by: Rahmath October 01, 2017 Apple, iPhone X, Rumors and Leaks
Apple has shown interest in using advanced liquid-crystal displays from a Japanese company in some of its iPhones in 2018. according to the Wall Street Journal.

According to the publication, Apple is making a move to acquire technology that would allow for LCD screens to be used, even in iPhone devices that feature super thin bezels which previously required OLED screens in order to achieve that look

The LCD panels, called "Full Active" by Japan Display, are expected to make up 70% of the company's business in the smartphone and smart device sector for the year that ends in March 2019 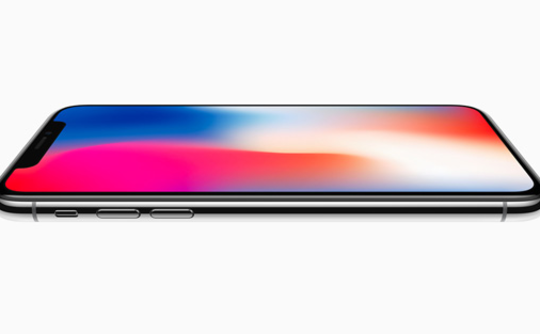 The advanced LCD display dubbed Full Active by Japan Display, offers a range of improvements over LCD screens in current generation smartphones and on some capabilities, they are just as good as their OLED counterparts at an affordable price point.