T-Mobile to Launch its own REVVL Budget Smartphone on August 10 with 5.5-inch display

Published by: Rahmath August 04, 2017 T-Mobile REVVL, T-Mobile USA
The T-Mobile REVVL is an upcoming phone from T-Mobile. While rumors have it as being manufactured by TCL, T-Mobile is planning to launch the Revvl on August 10th, according to an image sent to TmoNews. 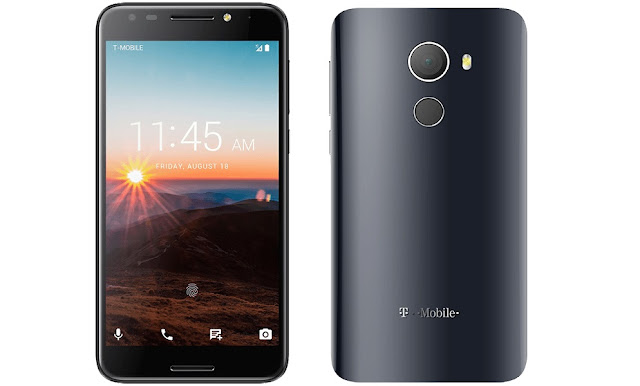 The T-Mobile REVVL now expected to be available via JUMP! On Demand, priced at $7 per month with $0 down.

T-Mobile to land at some point this year. It would be called REVVL, and the first device in the series was going to be the REVVL T1.The phone is simply referred to as "REVVL" here, but it exactly matches the pictures Android Authority supplied of the REVVL T1<