Published by: Rahmath August 05, 2017 Apple, iPhone 7S Plus, Rumors and Leaks
First iPhone 7S Plus pictures leaked with glass back, They reveal that the dummy model iPhone 7s Plus uses the same basic chassis design of the iPhone 7 models.

The new model does not differ much from the current model, although we don't know how the front looks. The glass back comes in line with previous reports claiming the iPhone 7s and iPhone 7s Plus will feature wireless inductive


The pictures suggest that the handset will come packed with a dual camera setup, which is indeed expected considering that the current iPhone 7 Plus has two cameras on the back. Apple is expected to add a new component in the form of a graphite layer to shield the 3D Touch sensor. 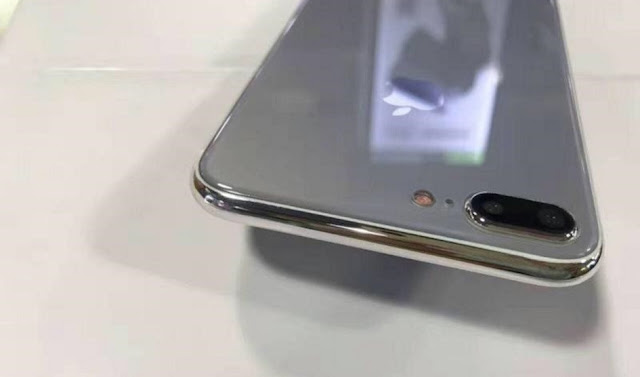 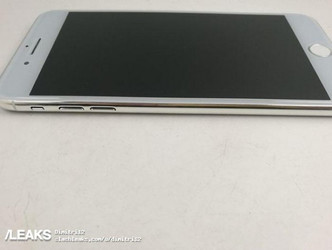 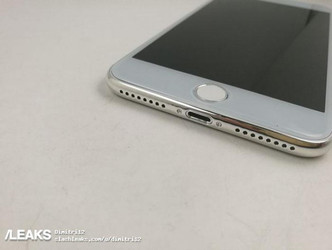 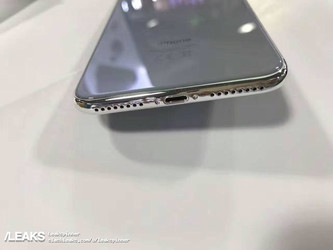