Published by: Rahmath April 11, 2017 Xiaomi, Xiaomi Mi 6
Xiaomi has finally announced the launch date of its upcoming flagship smartphone, Xiaomi  Mi 6 smartphone at an event in Beijing on April 19th.

The invite to the launch invite states; “You waited 203 days, we waited 7 years”. This is apparently referring to the Mi 5S launch which is 203 days back. Xiaomi is still basking in the euphoria of its 7years  of existence and that is also contained in the teaser. 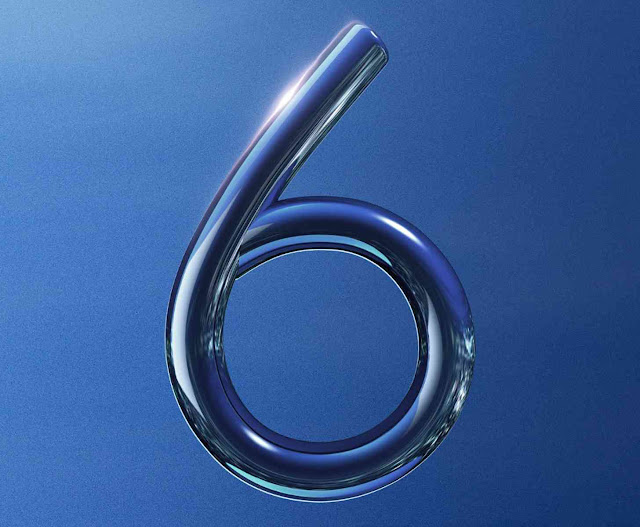 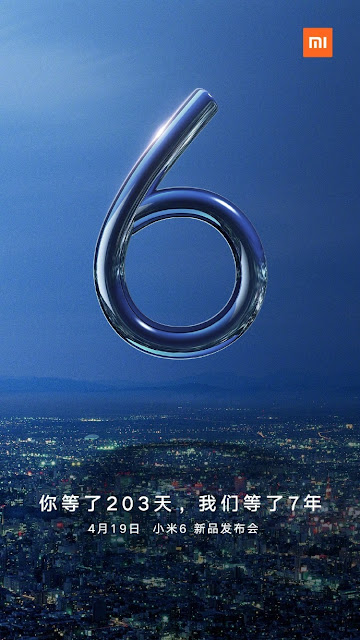 Xiaomi  Mi 6  Rumored specs for the Mi 6 include a 5.1-inch 1080p display, a Snapdragon 835, 6GB of RAM, and 128GB of storage. These specs could make it a powerful device, All three models are expected to come with aa 4,000mAh battery and will have USB Type-C for charging and data transfer. which is even more reason to want an international launch.
Source: Mi (Facebook)