Published by: Rahmath April 14, 2017 AT&T, Galaxy S8 Active, Samsung
SamMobile reports that a Galaxy S8 Active is in the works and will likely be an AT&T exclusive.  AT&T Released Active variants of Samsung's flagship smartphones each and every year. Active models have launched in June.

The Samsung Galaxy S8 Active (model number SM-G892A) is currently in the works, though it's not clear when it's supposed to be launched. The site doesn’t have much information on the new device other than its name and model number 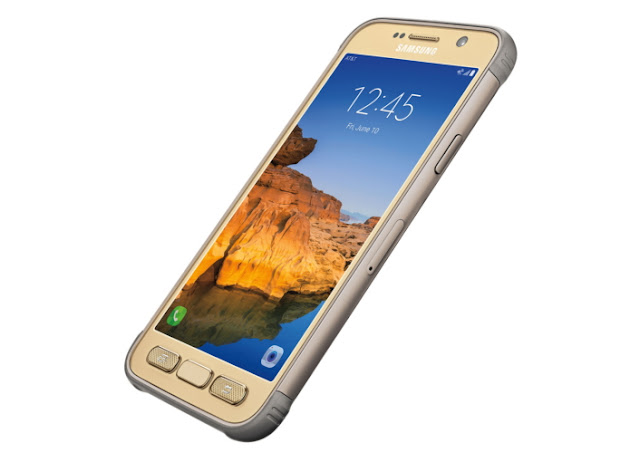 Samsung has in recent years offered up Active versions of its flagship handsets. In most cases, those devices come with bigger batteries than the original models and deliver more rugged features, The Galaxy S8 is pretty durable itself and comes with IP68 water and dust resistance, the Galaxy S8 isn’t waterproof.
Source: SamMobile