You can click here to pre-register the game. On March 23rd, Android owners can finally get a chance to play Super Mario Run, On iOS platforms, the game was downloaded millions of times when it launched last December but sadly gamers dropped off after the initial excitement was over 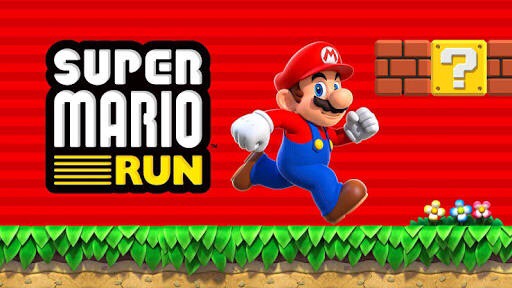 Super Mario Run is an original platformer built with touchscreen devices in mind. The game features 24 levels in its World Tour mode and asymmetrical multiplayer challenges in its Toad Rally mode, The app is free to start, letting you play the first few levels without paying for anything. If you’d like to continue playing after that, though, you’ll need to pony up $9.99.
Source: @NintendoAmerica via:polygon.com