The South Korean technology giant dropped the hint in a recent tweet about its upcoming Unpacked Live press event, which will take place in New York City.

The company is reportedly going to do this in order to take advantage of the stellar performance of its Galaxy S7 series, and to market its latest flagship at the 2016 Rio Olympics where Samsung is going to have a major presence as it’s a big sponsor.

Apart from sharing the official teaser for the 'Galaxy Note Unpacked 2016', Samsung also claimed that the new S Pen, which will be part of the Galaxy Note7, will come with "added functionalities." 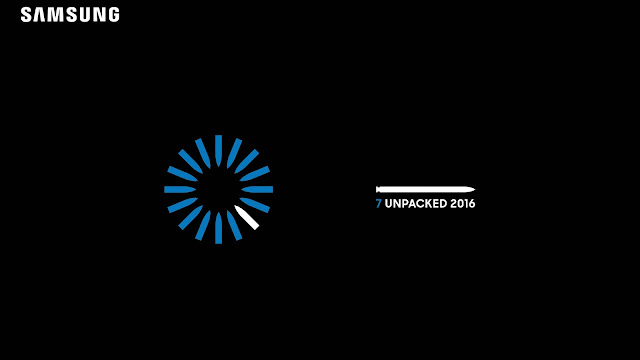 The Galaxy Note 7 will reportedly feature a 5.7-inch Quad HD curved edge display, will be powered by a Qualcomm Snapdragon or Samsung Exynos processor (depending on region) and 4 GB of RAM. As far as price is concerned, Samsung is tipped to be pricing the Note 7 a bit higher than the Note 5 - European prices will start from EUR 849 ($938), which likely means that US buyers will have to shell out roughly $800 for Samsung's phablet.
source: phonearena