It's already up for pre-order from BlackBerry's own website in the US, Canada, UK, France, Germany, Spain, Italy, and the Netherlands. It's priced at $299, €339, CAD 429, and £275,  you’ll get a free 12,600mAh battery pack to go with your new phone. BlackBerry says that the DTEK50 will ship the week of August 8. The BlackBerry DTEK50 is sold unlocked and supports GSM networks like T-Mobile and AT&T in the U.S.

The DTEK's biggest selling point is its security features. In addition to encryption tools, it touts malware protection baked directly into the software. Most importantly, the phone will install security patches as soon as updates are available. 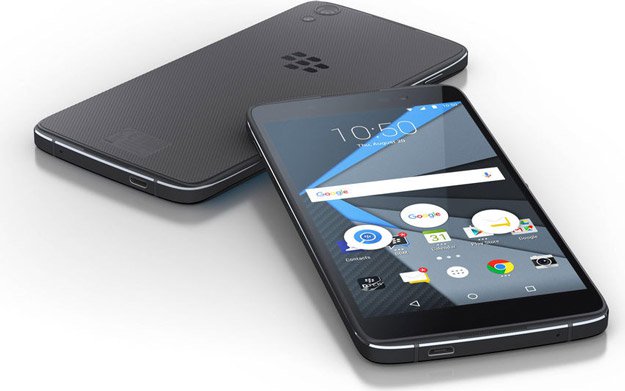 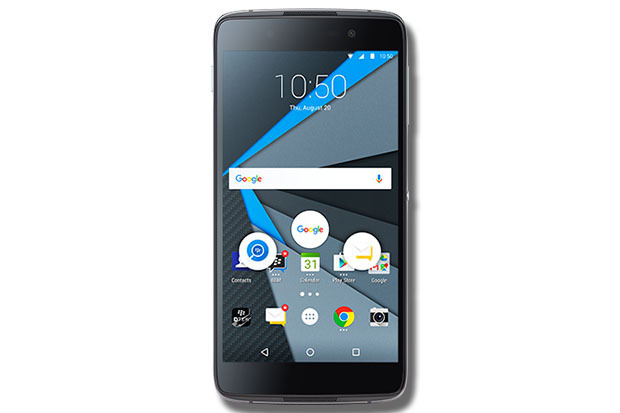 The handset runs Android 6.0 Marshmallow and BlackBerry has made additional improvements to harden the OS, that’s coupled with the company’s Hardware Root of Trust and Secure Boot processes to provide greater security.