Unlocked Moto Z will work on T-Mobile and AT&T, Won’t Work on CDMA

Published by: Rahmath June 10, 2016 AT&T, Moto Z, Moto Z Force, Motorola, T-Mobile USA, Verizon Wireles
Yesterday the Moto Z and Moto Z Force handsets were announced. Customers interested in them can purchase it unlocked but here’s something to take note of: the unlocked models will only work on GSM networks

Motorola confirmed that the handset will be compatible only with GSM networks - like AT&T and T-Mobile. Thus, the phone won't work on CDMA carriers (Verizon, Sprint, and US Cellular are included here).

However it should be noted that Motorola has also announced the Droid Edition models of the Moto Z and Moto Z Force. These are handsets specific to Verizon so if you have to use Verizon’s network, then these are your only options, which also means that as far as the four major US carriers are concerned, Sprint seems to be the only one left out. 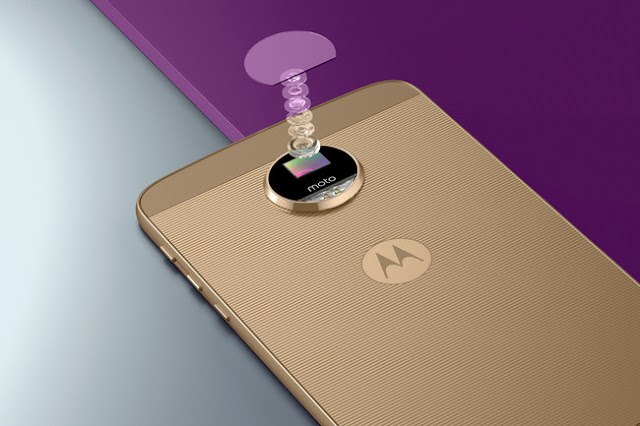