OnePlus 3 Rumored To Be Launched On June 14, Specs Leaked

Published by: Rahmath May 24, 2016 OnePlus, OnePlus 3
The rumored launch date information came from a discussion taking place between a forum user and one moderator (supposedly). When inquiring about the launch date of OnePlus 3, the moderator might have mistakenly spilled the beans that the affordable powerhouse is going to be unveiled on June 14. 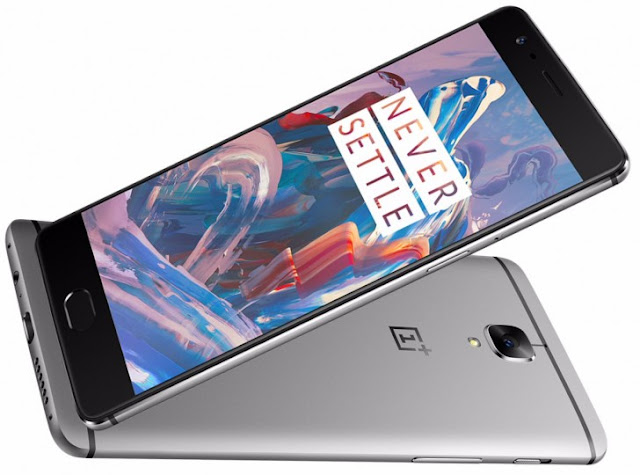