Published by: Rahmath May 06, 2016 Apple, Tim Cook
“Apple Inc.Chief Executive Tim Cook plans to visit Beijing later this month to meet high-level government officials, at a time when it is facing some setbacks in its most important overseas market, a source familiar with the matter said,” Matthew Miller reports for Reuters

Cook has frequently traveled to China since taking the helm of Apple five years ago, but his latest visit comes during a critical period.

Cook may have a number of issues to deal with however, one of the foremost being the April closure of the iTunes Movies and the iBooks Stores in China by the State Administration of Press, Publication, Radio, Film and Television. Reuters noted that the Chinese government introduced stricter rules for online publishing in March, especially for foreign businesses. 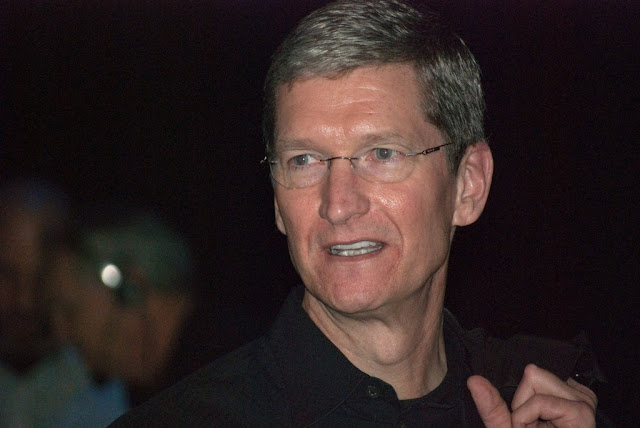 According to sources familiar with the matter, Cook plans to meet senior government and Communist Party leaders to discuss a range of issues, including weakening iPhone sales and the company's loss of control of its smartphone trademark in China, now its second biggest market.