Acer unveils Liquid Zest Plus with 5,000 mAh Battery Price of $199 is coming to the US in July

Published by: Rahmath May 27, 2016 Acer, Liquid Zest Plus
Acer has never had a serious smartphone presence in the US, but that will change in July as the company launches the Liquid Zest Plus.  The device, which boasts of a powerful 5,000mAh battery, was unveiled at an event in New York last month.

Acer’s Liquid Zest Plus packs a 5,000mAh battery and promises up to 3 days of battery life. That’s a pretty compelling promise, considering I’m still charging most smartphones every night or every day and a half. It’ll cost you just $200, too, though that won’t exactly buy you a flagship smartphone.
Acer’s Liquid Zest Plus a 13MP camera with tri-focusing system for fast capturing speed, and a 5MP front camera with 85-degree wide angle lense for selfies. Other features included with the Liquid Zest Plus are DTS-HD Premium Sound, dual SIM and MicroSD expansion. 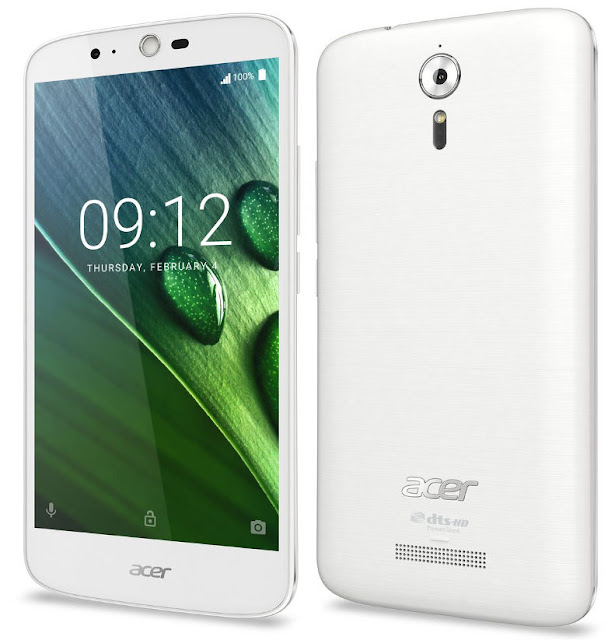 the Acer Liquid Zest Plus comes with mid-range specs that include a 5.5-inch IPS display running at the modest resolution of 720 by 1280 and a MediaTek MT6735 chipset with a quad-core CPU. In the memory department, the Zest Plus is equipped with 2GB of RAM and 16GB of expandable integrated storage space.