Published by: Rahmath April 15, 2016 Sprint, Sprint Lte
Sprint on Friday rolled out LTE Plus service in New York City, Sprint’s presence in New York City extends to the subway, where it is contracted to deploy LTE to all 279 underground stations by 2017. LTE Plus is also available in 190 other markets across the country.

it now provides the fastest 4G LTE download speeds in New York City. Certain devices are able to take advantage of speeds in excess of 100Mbps.


The network, which has gone under various names before being dubbed LTE Plus last November, aggregates Sprint’s spectrum holdings in the 800 MHz, 1.9 GHz and 2.5 GHz bands to bolster coverage and capacity. Sprint claims the spectrum cocktail contributes to peak network speeds in excess of 100 megabits per second, better reliability due to the use of the three spectrum bands and hardware enhancements in the form of smart antenna technology designed to extend the cell signal for the coverage challenged 2.5 GHz band. Customers must have a device compatible with the various bands in order to see the full network benefits, but that selection has steadily grown including Apple’s latest iPhone products and Samsung’s latest Galaxy smartphones. 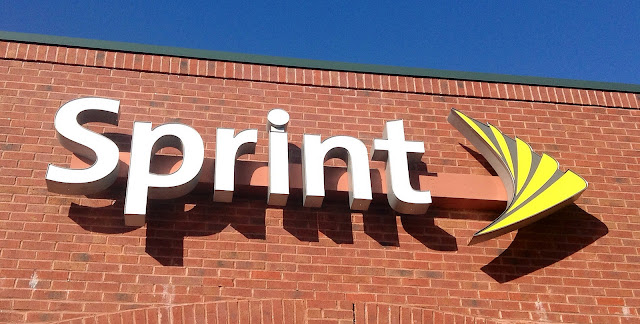 The company says that it will be able to leverage this position to its advantage when 5G networks begin their rollouts around the year 2020.