Published by: Rahmath April 12, 2016 HTC, HTC 10
HTC 10 is the first phone to be launched by the Taiwanese phone maker this year after it launched the slim One A9 late last year.

Pre-orders start today, April 12, with an expected ship date of early May.  The unlocked device will go for $699.

The phone is every bit a flagship as its pricing pits it to be. Boasting of latest and greatest hardware and software, this is HTC's attempt to gain some (or perhaps lots) lost ground especially after its previous flagship phones failed to set the cash counters ticking.

HTC has outfitted the 10 with the worlds first dual OIS cameras. The front facing camera is 5mp with a wide-angle 86 degree lens. The rear facing camera is outfitted with a 12 UltraPixel sensor with laser auto-focus, dual tone LED flash, and a new pro mode with RAW image capturing. It is capable of capturing 4K video and 720p slow motion at 120fps. 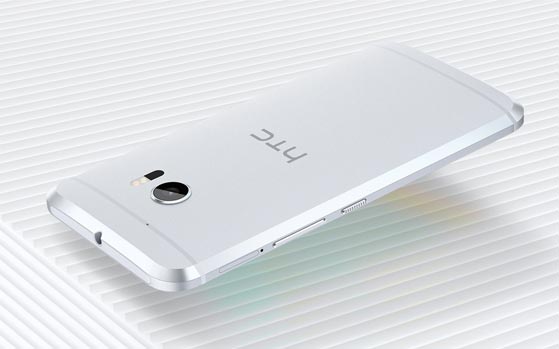 The US variant of the HTC 10 is powered by a quad-core Qualcomm Snapdragon 820 processor clocked at 2.2GHz. It comes in two configurations - one featuring 4GB of RAM and 32GB of storage and another with 4GB of RAM and 64GB of storage. Both the models supports expandable storage via microSD card (up to 2TB).  5.2-inch Quad HD (1440x2560 pixels) Super LCD 5 display with a pixel density of 564ppi. The smartphone also sports curved edge Gorilla Glass 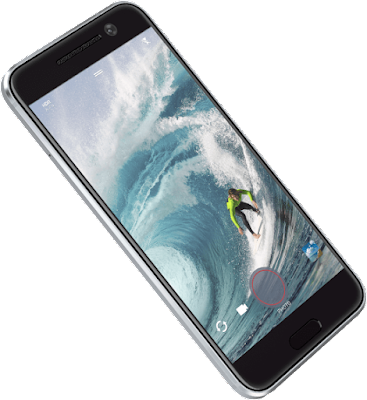