Published by: Rahmath March 09, 2016 Galaxy S7, Galaxy S7 Edge, T-Mobile USA
T-Mobile has announced that for a limited time the carrier will be offering a buy one get one (BOGO) deal on both the Galaxy S7 and Galaxy S7 edge. That's right, customers who make the leap to one of Samsung's new smartphones will be able to get a second at no additional cost to them

Buy One, Get One. Once you've picked out and purchased your two new Galaxy S7 for $0 down on EIP--or feel free to mix and match with the Galaxy S7 edge--and add a line, you'll get the full retail price of the second, lower-priced device back as a prepaid debit card via online rebate. If you choose two Galaxy S7 edge, you'll receive a rebate for the full retail value of that device. And when you buy two, families can get up to two Samsung devices on us.

VR and Netflix. And, through March 18th, you can get the Galaxy S7 on a qualifying plan and score a Gear VR powered by Oculus, a 6-game bundle and, only at T-Mobile, a full year of Netflix. That's a $250 total value from T-Mobile and Samsung. This promotion will last for a limited time, while supplies last 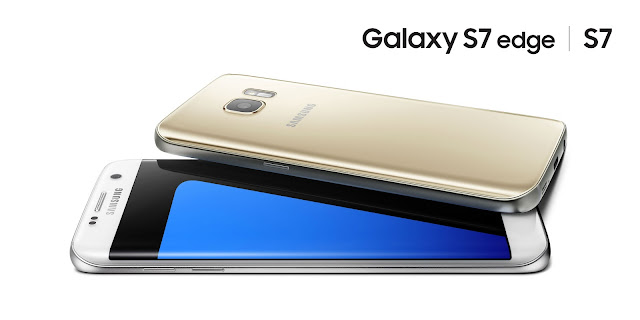